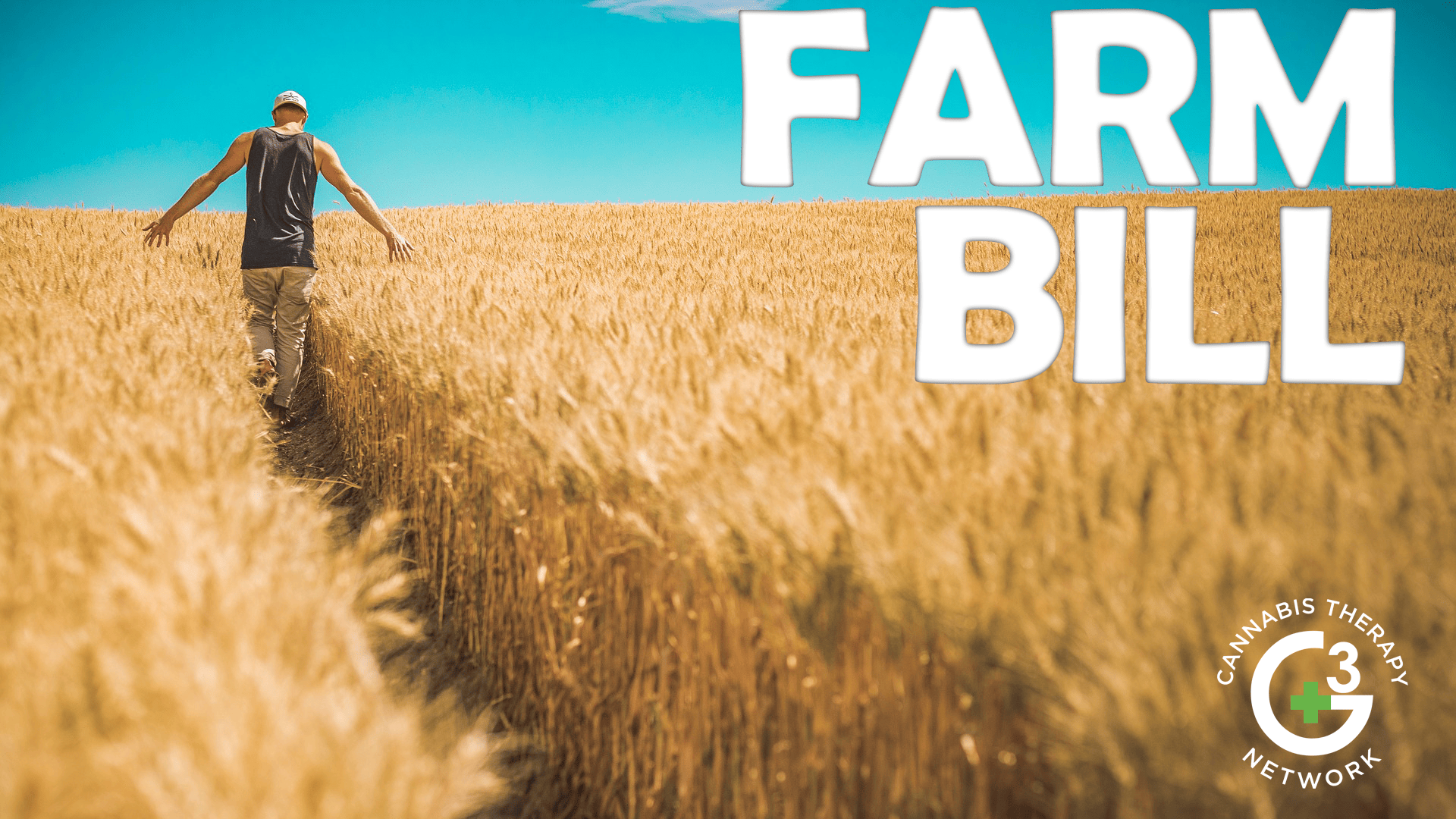 The 2018 Farm Bill was talked about in more circles than just people who work and have businesses in agriculture. Even though it contains legislative framework and policies in agriculture for the next five years, for the general public it was more interesting for its laws involving the cannabis plant.

More precisely, the Farm Bill legalized hemp, which is a cannabis plant with less than 0.3% THC. This includes all parts of the plant; the seeds, bud, and all the other derivatives of cannabis; which can be used for various purposes. This means that approved growers can now grow cannabis plants with less than 0.3% THC, and sell what was grown, all legally, in all 50 states.

Did you know that Christopher Columbus’ ships used hemp sails and ropes to sail across the Atlantic? Why hemp you might ask? Because it’s up to three times stronger than cotton, more durable, and better suited for the ocean environment. 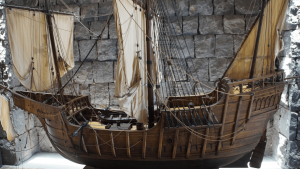 However, because of the 1937 Marihuana Tax Act and the 1970 Controlled Substances Act; hemp and cannabis were legally treated the same as heroin, cocaine and other drugs. Now, with the Farm Bill removing hemp from the list of controlled substances, it opened the door for the hemp industry to grow across America.

Now business owners that are interested in growing hemp can go down to their local bank and ask for a loan to start their cannabis business. Five years ago, they would have given you a blank stare and a suspicious look, but now it’s a perfectly normal business transaction.

We already mentioned that the cannabis that you are growing cannot contain more than 0.3% THC by dry weight, for it to be considered legal.

Other than that, hemp production will be governed by each state and under the surveillance of the United States Department of Agriculture (USDA). Hemp cultivators will have to apply to a federally run program and abide by its rules, so not just any farmer can buy seeds and start growing. You have to go through the legal channels to grow it legally.

When it comes to CBD, it is not specifically mentioned in the new Farm Bill. Which means that it’s not exactly legalized, even though CBD, like hemp, does not contain THC or at most contains very small trace amounts.

In order for CBD to be considered legal, it must be produced under the federal rules. CBD must come from a licensed grower who cultivated it with the USDA permission. However, this new bill should allow more CBD businesses to flourish. As well as create a road for further research and application of CBD and all the potential health benefits it has to offer.

So, Is CBD Legal?

Where is my CBD Coming From?

Now, even though the federal government has made help federally legal through the farm bill, the states still have a right to illegalize it if they don’t want it in their states. The states have a right to govern themselves, and in that right they can legally made hemp illegal if they don’t want it grown in their state. In today’s day and age, I think you’re going to have a lot of people mad at their state if they make it illegal, however the states do have the possibility to make it illegal. If you’re in a state that is considering making hemp illegal despite the farm bill, reach out to your local politicians and let your voice be heard that you want it to remain legal.

What Does The Farm Bill Mean For Farmers?

This farm bill means farmers now have more choice in what they grow. Typically, farmers in the midwest trade off whether they’re going to grow corn or soybeans. Now, there’s a 3rd plant in the rotation they can choose from, and a profitable one at that. Hemp not only is profitable, but it also can help to rebuild and condition the farmers soil, help to aerate the land, and helps to decrease the outbreak of insect and disease problems.

Now with this new farm bill, farmers and consumers have more options than ever before. Many people have claimed to have great health benefits from CBD, such as pain relief, help with anxiety, and many other benefits. Farmers now have more choices and can hopefully benefit from growing hemp if they get the right licenses to do so. Here at the Cannabis Therapy Network, we’re a big fan of this farm bill, as it’s a step in the right direction towards legalizing a harmless, and helpful plant.

Have more questions concerning the Farm Bill? Please schedule a FREE one on one consultation with one of our cannasultants here online or you can call us directly at (248) 266-0790. Please also watch our weekly Cannabis Therapy Potcast with your cannabis experts, Earl and Jen, every Thursday at 4pm EST on our Cannabis Therapy Potcast YouTube channel and on Facebook.