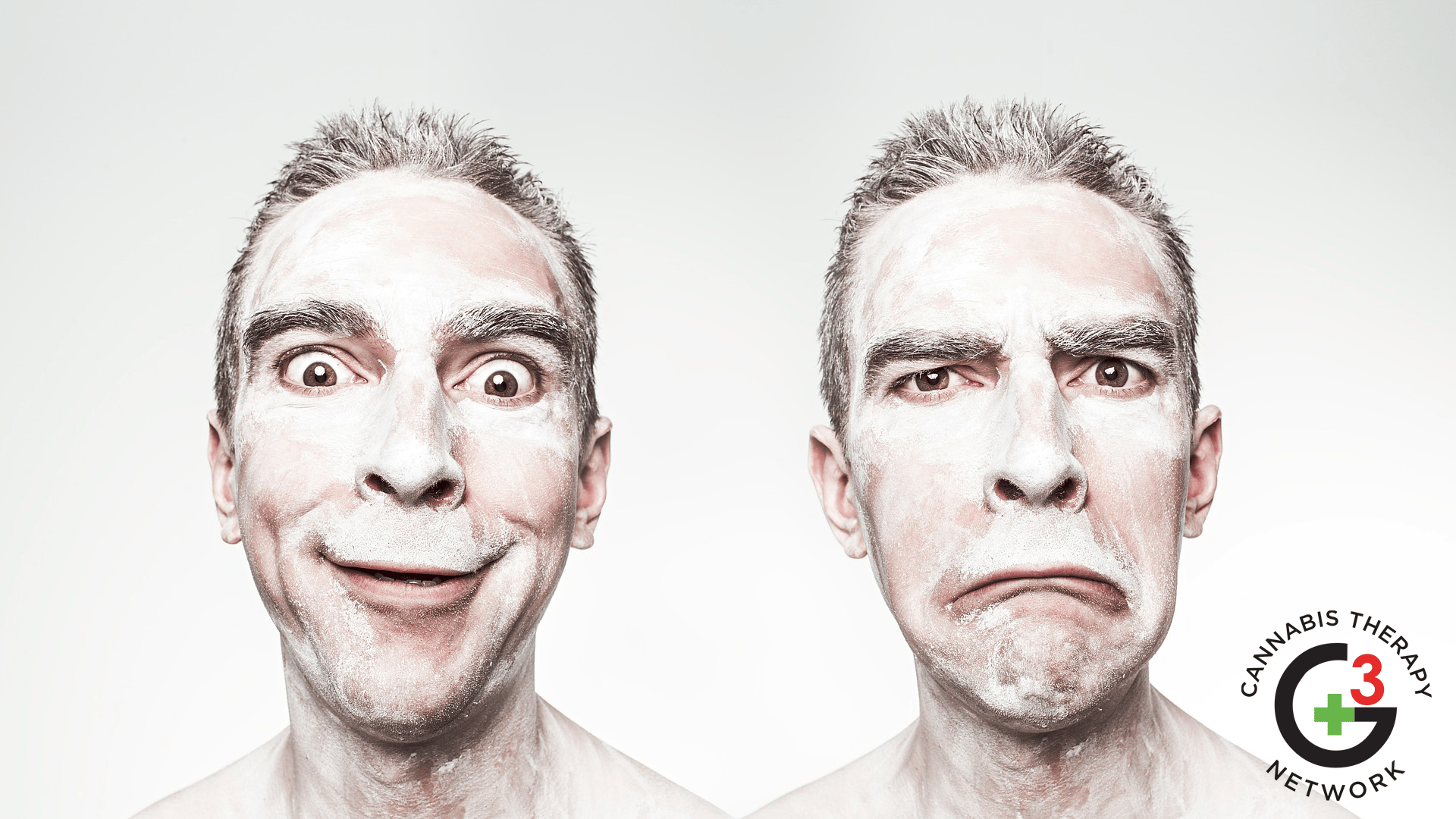 Learned to respect the “Super Powers of Cannabis” the hard way? Know the EASY way.

“I’m not feeling anything.” Half an hour passes. “Man, I still can’t feel it.” Another half-hour passes. “OMG! I don’t think I can move my legs!” If you have ever had a conversation like this, that’s ok; you are not alone. Overestimating the dosage of cannabis can happen to anyone, and even though you might get a good story out of it – it’s not an overly enjoyable feeling when it’s happening.

It takes a bit of experience to find your cannabis MED (minimum effective dose), and everybody goes through a phase of trial and error to find their sweet spot.

Marijuana is very similar to alcohol in this regard. Just like it is when you are first finding out that drinking beer and tequila is not the same, knowing the proper dosage with cannabis is equally important.

Once you become experienced with different alcoholic beverages and their effect, you can pretty much always hold your liquor and have an enjoyable experience. It’s the same with marijuana. Once you are experienced enough, you’ll be able to get the most out of this fantastic herb and enjoy it fully.

Unlike many other medications, where an increased dosage will strengthen the effect and the possibility of adverse effects (which is called monophasic dose-response relationship); cannabis is different.

Cannabis has a multiphasic dose-response relationship with the organism, which means that consuming more of it won’t linearly increase the positive response after a certain point. In layman’s terms, by ingesting more, you won’t improve on the positive effects, but you might have more of the adverse effects of cannabis.

And that’s when you get the uncomfortable feeling of being “too high.” Of course, this depends from one person to another, but for most people, less is usually more.

The Therapeutic Window in Cannabis Dosage aka “The Sweet Spot”

The therapeutic window is the dosage between the MED (minimum effective dose) and the point of feeling adverse effects. This window usually widens with experience and the frequency of ingesting cannabis. It’s not the same if you last smoked yesterday or three months ago, just like it isn’t if you are smoking for ten years or ten days. But again, this also depends on the individual. 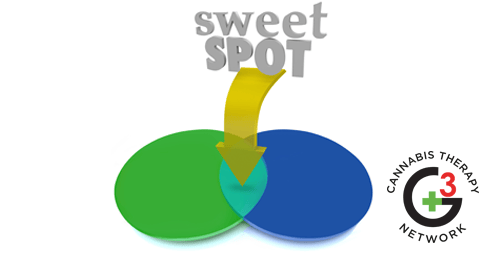 Cannabis Dosage Will Vary Its Effects

Did you ever have an instance where you smoke marijuana with your friend; and you get all excited and talkative while they get sleepy and “just want to chill”?

Cannabis has a bidirectional effect, which means it can have a different effect on different people.

There are over a hundred different cannabinoids in cannabis, and various strains have varying levels and impact on the user. Cannabinoids bind to the human endocannabinoid system (ECS), which is obviously different in each individual. That’s why we can sometimes have an opposing effect with different people.

Both CBD and THC are one of those 100+ cannabinoids mentioned above. If you combine them together, you get something that’s called “the entourage effect.” Many users have reported that CBD has a soothing effect on them after they have ingested THC. They said that CBD alleviates anxiety and stress that sometimes comes when you have smoked/eaten too much and stepped outside of your therapeutic window.

CBD is sort of like a friend at a party who is a designated driver, he might drink a little but will be there for you to calm you down and drive you home. This is a calming feeling, knowing that even if you go overboard, you’ll still wake up safely in your bed the next day.

So the next time you end up smoking a bit too much and are feeling overwhelmed and anxious, try a dose of CBD to bring you back home.

The term micro-dosing is usually connected with LSD, but micro-dosing with cannabis is gaining popularity as well.

Most people use marijuana to get psychoactive effects, aka “get high.” This is perfectly fine, but many people can’t be productive while they are high. And that greatly limits their opportunity to enjoy the green herb they love.

That’s also part of the reason why CBD is so hot right now. Because it’s also a cannabinoid, CBD has some overlapping positive effects as THC. CBD, you will remain perfectly functional to work, drive a car, operate heavy machinery, etc. Of course, as long as it doesn’t have the psychoactive opponent (little to none THC in CBD dose).

However, with micro-dosing, you can also enjoy THC without “getting high.” Hitting the floor of your minimum effective dose can serve you perfectly if you want to highten your senses, while still remaining perfectly sharp and able to do stuff. Here is a great 6-minute VICE video called “Is micro-dosing the future of marijuana,” if you want to expand on this further.

In conclusion, if you are new to cannabis, going with lower doses might be more than enough to reap the full benefits and have a fun time. However, if you are after a good story, you might go with a different approach, and that’s ok. But don’t say we didn’t warn you!

If you’d like to learn how to dose different forms of cannabis (vaping, smoking, edibles, concentrates, topicals) be sure to watch this episode of the Cannabis Therapy Potcast! Make sure to subscribe to our channel while you’re there. You can also follow us on Facebook and Instagram.