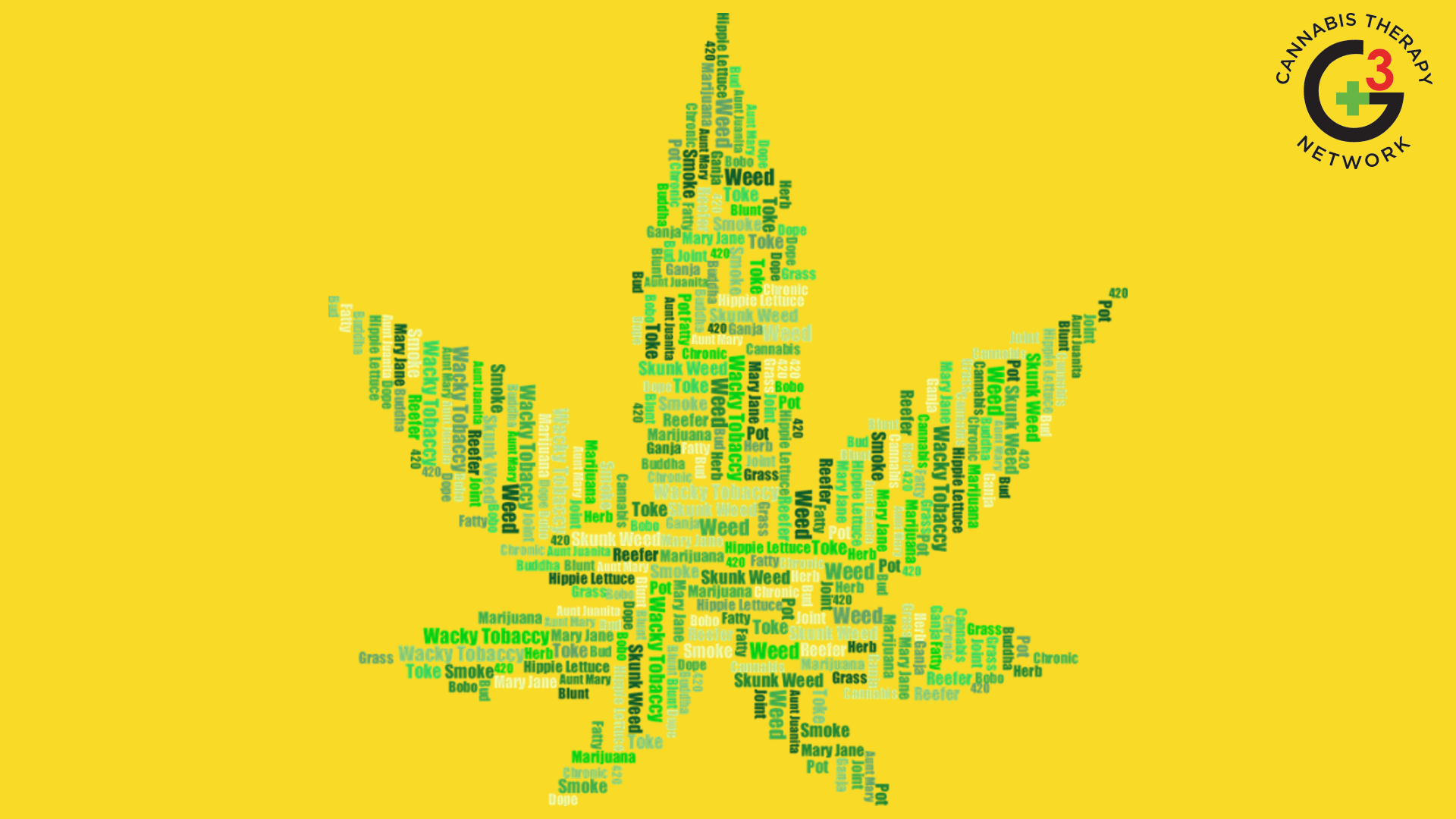 As we have broader conversations about the assimilation of cannabis into our society for medical and recreational purposes, it’s important to familiarize ourselves with the vast, and sometimes confusing, vocabulary that exists in the cannabis landscape.

Below are 22 words that will give you a kickstart in expanding your cannabis vocabulary:

Chemovar
Chemovars, also known as chemotypes, refers to the breakdown of a plant species according to its chemical composition. Certain chemical characteristics determine, for example, whether a cannabis Indica plant has a greater CBD to THC ratio or vice versa. It may also determine the presence and bioavailability of certain terpenes

Cultivar/Strain
A cultivar is what a grower might cultivate. So, think Northern Lights, O.G. Kush, or Girl Scout Cookies. These varieties of cannabis are considered different cultivars. They are phenotypically different plants that have been given names based on their appearance, smell, and physiological effects.

Bowl
A bowl is a feature on a pipe, bong or any smoking device that contains the weed. It can also be referred to as a unit of measurement in that people will generally say that they will be, “smoking a bowl.” 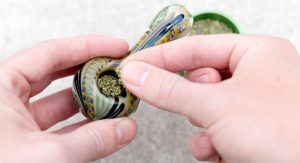 Bud
The dried, cured, and consumable portions of the marijuana plant.

Cannabis
Tall plant with a sti upright stem with divided serrated leaves and glandular hairs. Used both to produce hemp fiber and also used as a medicine or recreational drug.

Marijuana
Synonymous with Cannabis, but when referred to as ‘marijuana’ it is used especially to smoke, or consume to achieve a psychoactive effect.

Reefer
A slang term used to refer to either marijuana plants, or a marijuana cigarette, or joint, either one that’s rolled by hand or one that has been machine rolled. Often used interchangeably with such slang terms as “weed”, “pot”, “Mary Jane” and hundreds of other terms.

Ganja
Ganja is a Sanskrit word that translates into ‘hemp, weed, marijuana, and cannabis’.

Concentrates
A form of substance which has had the majority of its base component removed. In the case of cannabis, concentrates are made up of plants oils and resin glands – these contain the highest levels of cannabinoids including THC. 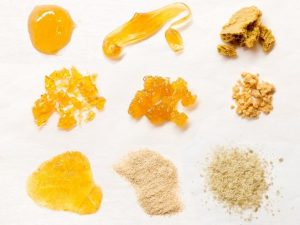 Wax
As the name suggests, wax concentrates resemble the texture of candle wax. Depending on the overall consistency it can be known as budder, badder, crumble or honeycomb.

Shatter
A type of concentrate known for its brittle, glass-like texture. It can also have a snap-and-pull consistency. (Imagine tay candy being pulled really tight before snapping). Shatters usually have a golden yellow to bright amber color throughout.

Dabs
Concentrated doses of cannabis that are made by extracting THC and other cannabinoids using a solvent like butane or carbon dioxide, resulting in sticky oils also commonly referred to as wax, shatter, budder, and butane hash oil.

Ice
A Cannabis concentrate formed by sifting the trichomes of the cannabis plant in the presence of ice water. Also known as ice hash, ice water hash, bubble hash, or wet sift.

Edibles
Any foods, candies, baked goods, or drinks that contain cannabis in some form that can be ingested, rather than smoked or vaporized. Edibles are often in the form of baked goods and sweets like cookies, candies, chocolate bars, or brownies. 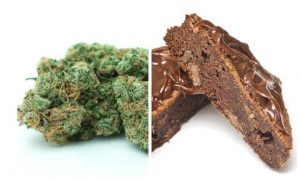 Eighth
An eighth is the most common form of marijuana measurement. In the cannabis marketplace, an eighth is 3.5 grams. With an eighth of weed, you’ll be able to roll two to three blunts or a handful of joints. Eighths are also known as a half-quarter or a slice.

Half
A half refers to a half ounce which equates to 14 grams of cannabis.

Roach
Roach refers to the unsmoked weed at the end of an extinguished joint or blunt when the heat of the weed comes too close to the filter.

Having strong Kush genetics usually means a strain will have a few of the following attributes:
Appearance: Your strain may exhibit deep green colas and leaves with hints of purple. Pistils (hairs) can look orange, bronze, or rust colored. Buds are dense, chunky, and knotted, coming from squat, thick plants.
Smell: Aroma can vary between earthy, floral, pungent, pine, incense, sweet fruit, hash spice, pepper, citrus, gas, and herbs.
Flavor: Smoke or vapor should be smooth and herbaceous, tasting of flowers, grape, diesel, citrus, and earth.
Effects: The effects are typically heavy and sedative. OG Kush crosses are usually coupled with a bright euphoria that puts a smile on the couch-locked consumer. Introspection or internal reflection is a common
effect of Kush as well. These cerebral effects make a strong case for Kush as a meditative variety of cannabis

Percolator
A percolator forces smoke to travel through water in order to filter it. This filtration cools the smoke and makes hits much less harsh. 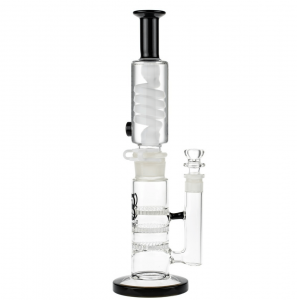 For a more in depth cannabis vocabulary lesson, watch the latest PotCast here: