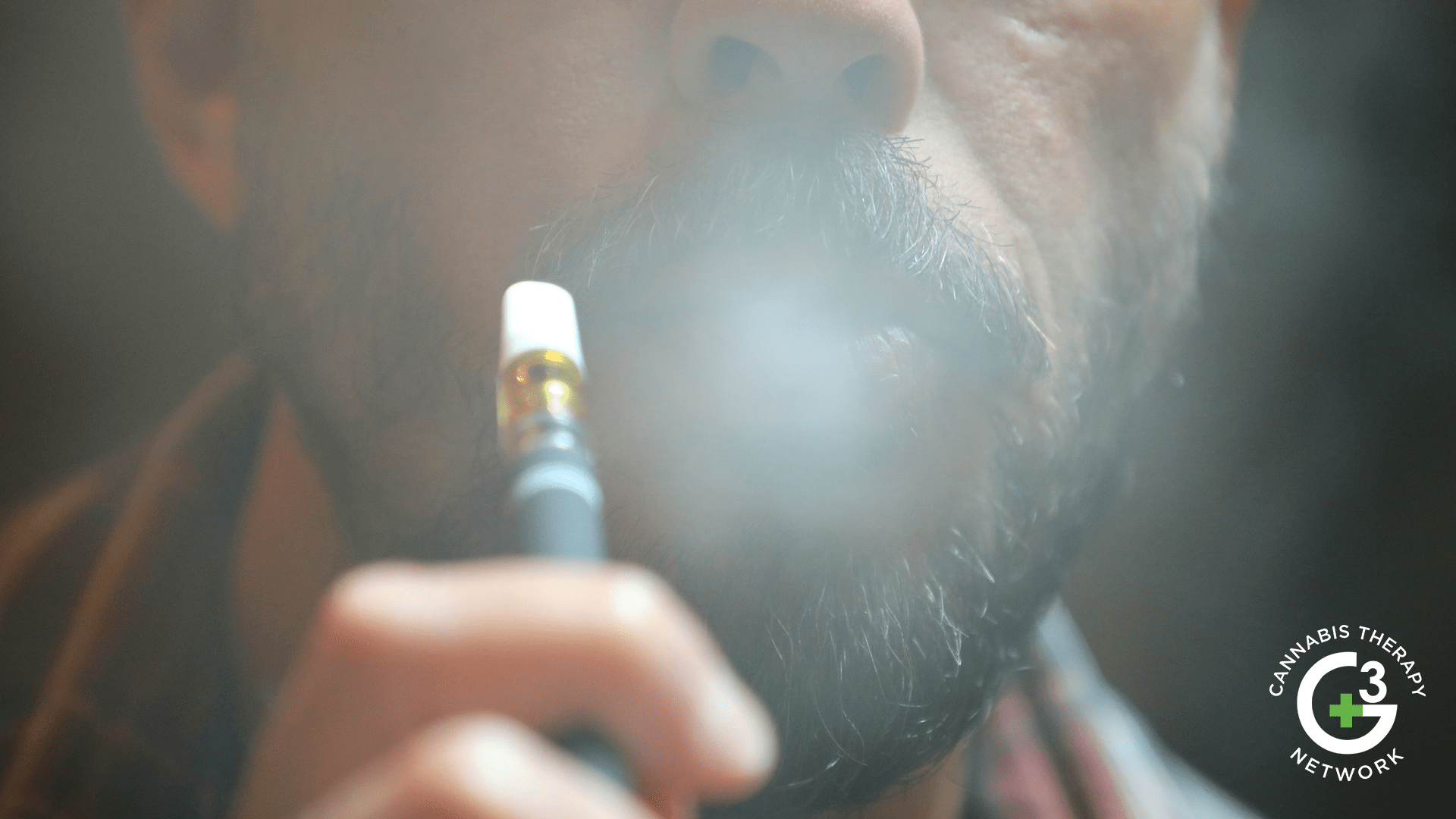 Carcinogens In Marijuana You Need To Know About

Recent studies prove that cannabis, although containing similar carcinogenic compounds as tobacco, does not cause certain cancers, like tobacco does. In fact, a substantial body of evidence concludes that cannabis has no carcinogenic risk compared to nicotine found in tobacco smoke, which has cancer-promoting effects.

Cannabis smoke has cannabinoids in it, coming from the cannabis plant. Some of the more commonly known cannabinoids are THC and CBD. These cannabinoids seem to have protective properties that help protect against carcinogens found in smoke. Cannabis smoke has previously been implicated in respiratory dysfunction, but it hasn’t been linked to cause cancer, such as lung, colon, or rectal cancers. Despite scientists trying, they haven’t been able to link cannabis smoking and lung cancer. Even though they found cannabis smoking did induce cellular damage, there was no cancer creation.

Through these studies, scientists have actually found that cannabis kills cancer types, such as lung, breast and prostate, skin cancer and many others. So not only do recent studies show that cannabis does not cause certain cancers, they likewise conclude that, cannabis can protect and treat cancer altogether. So while we find carcinogens in marijuana, it appears that the other beneficial cannabinoids found in cannabis seem to overpower the negative effects more so than causing negative effects.

According to a 2005 research published in Mini Reviews in Medicinal Chemistry, cannabis is seen to have an anticancer effect because of its cannabinoids that halt the growth and cause the death of cancerous cells. Several studies that follow likewise proved that the compounds in cannabinoids are effective in treating breast cancer as they slow tumor growth.

Aside from the anticancer properties found in cannabis, there is also increasing evidence of its significant medicinal benefits. Cannabis has been proven to alleviate the symptoms of patients suffering from a wide variety of conditions, including AIDS, insomnia, multiple sclerosis, and Alzheimer’s disease, among many others. When someone is suffering from these illnesses, it would be safe to assume they don’t really mind the carcinogens in marijuana.

Some people have claimed that smoking cannabis using a vaporizer is cleaner or healthier than traditional ways of smoking. The logic sounds good, you’re not using a lighter that has lighter fluid to light up, however there still can be damage to your lungs with vaporizing. If you’re worried about your lungs at all, it might be best to keep all smoke out of it. At the end of the day you’re putting smoke into your lungs when you smoke cannabis, and that allows for carcinogens to enter your system.

Comparing Carcinogens In Marijuana To Tobacco

Research has shown us that both THC and nicotine act on related pathways in our bodies, however, they bind to different receptors in order to activate these pathways. These researchers found that our lungs are lined with nicotine receptors, but we don’t find any receptors for THC in our lungs. Because of this, when we smoke cannabis containing THC, we’re not risking lung cancer, but when we smoke tobacco, we absolutely are risking lung cancer. 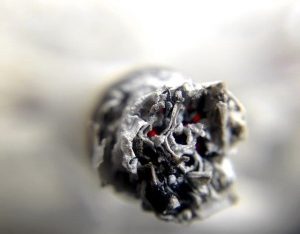 Unfortunately, due to cannabis’s ‘illegal’ nature, we don’t have too many qualifying studies to tell us definitively whether cannabis smoke contains more carcinogens than tobacco, based on the information we do have we feel confident in saying smoking cannabis is healthier for you than smoking tobacco.

How To Consume Without Getting The Carcinogens In Marijuana

If you’re unsure of what research has said, and don’t want to smoke cannabis, you can still enjoy its many benefits!

You can still use cannabis as a topical, and rub it on your skin as a localized pain reliever. Topicals typically are made with coconut oil or olive oil, but basically anything that has some oil in it and can be infused can be used to make topicals. When you make topicals you’re not smoking it, so there’s no reason to worry about the carcinogens in marijuana.

There are also a ton of options for edibles out there, such as brownies, cookies, gummy bears, and a lot of places even have drinks now. When you eat an edible it’s important to note that it will hit you differently than smoking cannabis would. It can take up to 2 hours for you to feel the effects of edibles, so be careful and start low and be patient.

If you wanted to process the cannabis, you can turn it into Rick Simpson Oil (RSO) and eat it that way. RSO can also be applied to the skin topically. Rick Simpson is known for creating this oil in order to cure his skin cancer. He claims to have cured many people with RSO, but even if you don’t have an ailment you’re treating you can enjoy this healthy way to get high.

This is great to mix in with your drinks if you wanted to give them an extra kick. Tincture can also be dropped directly in your mouth, like an old school medicine. Fun fact about tincture is that it really used to be a medicine back in the day! It would cure all sorts of ailments before cannabis became illegal. Tincture is made using alcohol, but during the process a bunch of the alcohol burns off so it’s not very alcoholic, it’s mostly just filled with cannabis! 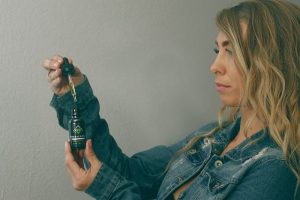 Where there’s a will, there’s a way, and while smoking is the most popular form of consuming cannabis, you can still get that high without it.

Would You Still Smoke Cannabis Knowing It Has Carcinogens

The fact remains that there has never been a reported death due to consumption of cannabis. Sure, we find carcinogens in marijuana, and we find that smoking in general causes some lung damage, it’s still safer than many drugs out there. Cannabis has a ton of benefits, and there have been plenty of reports of people curing illnesses using cannabis. So even if it has some carcinogens in it, there are many benefits of consuming this plant, that I believe outweigh the possible negatives of consuming.

How do you feel about carcinogens in marijuana? Was there something we missed? Let us know in the comments! Still have questions? Ask one of our expert cannasultants today and let us help!

After fracturing his pelvis in his junior year of high school, Earl Carruthers became a medical cannabis user under Michigan’s Medical Marijuana Act (MMA) in 2008. He intensely studied how to grow the plant and eventually opened the Green and Greener Grow Collective to help other medical marijuana patients experience numerous benefits. In 2012 Earl was pulled over while carrying what he thought to be a legal amount of medical marijuana for himself and four other patients. Since then, he has been in and out of court fighting these charges and attempting to re-define the term “usable marijuana” under Michigan law. Now Earl is committed to furthering medical marijuana rights for himself and his patients and continues to fight the good fight.